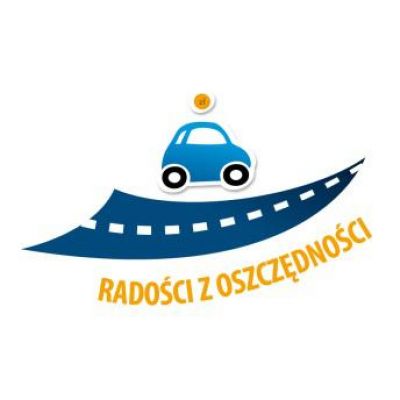 “Joy of saving” was the slogan under which Stalexport Autostrada Malopolska S.A. (SAM S.A.) started a campaign where drivers helped the beneficiaries of the ISKIERKA Foundation by saving fuel. During the action the operator of the A4 Katowice-Krakow presented ways of limiting fuel consumption in a car, verified in a test carried out by the company. The campaign had a dedicated application on Facebook, where Internet users could make virtual savings using selected methods of economical driving. Savings made in this way were allocated by the concessionaire to a recreational trip for beneficiaries of the ISKIERKA Foundation which helps children with cancer.

The campaign based on the results of an economical driving test carried out by the operator of the A4 Katowice-Krakow. They showed how selected factors influence fuel consumption. Taking some of them into consideration, drivers may reduce fuel consumption even by half.

SAM S.A checked how driving style, car accessories or the way of using on-board devices may influence fuel consumption. In order to this a test of economical driving was made on the A4 Katowice-Krakow using two identical cars – VOLVO V40. As part of the test several trips were made on the concession stretch of the A4 and each time a different factor was checked, e.g. lower pressure in tyres or dynamic driving. Drivers of both cars set off at the same time. One of them was closely following the principles of economic driving and the other was absolutely careless in this respect. Such a test, carried out in natural conditions on a motorway was made for the first time in Poland.

The campaign "THE JOY OF SAVING" started with an exposition at Galeria Katowicka (shopping centre) that showed the results of the test of economical driving in an unusual way. An "EKOauto” was put up at one of the entrances to Galeria Katowicka. It was a model of a real car which, by using the technology of augmented reality, could show what influences fuel consumption.

As part of the campaign "THE JOY OF SAVING" every day Internet users collecting virtual savings could win one of seven prizes on the Facebook profile of the A4 Katowice-Kraków. These included: a course of safe driving, a vehicle technical test, a car navigation system, a filling station purchasing card, a tyre pressure gauge, an organiser or a car air compressor.

Results of the economical driving test:*

jdriving on neutral gear may lead to 11% higher fuel consumption

driving with a full boot may increase consumption by 1.5%

dynamic driving may lead to even 47% higher fuel consumption

using cruise control may save about 9% of fuel

*results of economical driving test carried out by SAM S.A. on the A4 Katowice-Krakow were estimates.